One of the problems that I am experiencing is the fact that I have other family members living in my house and when we go shopping they often pack the fridge and cupboards with all the tasty stuff that I'm trying to avoid. I also had a night on the beer, which sometimes you can't avoid, and this was followed by a large chicken doner, so that probably set me back a few days. 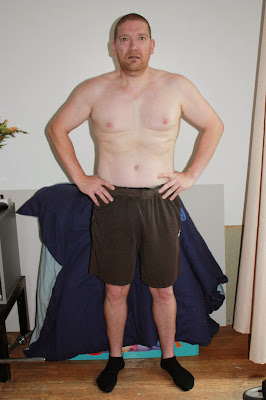 My training is gradually increasing in it's intensity and I did some out of the saddle work on the spin bike this morning and managed to stay out of the saddle for 120 revs so that was a good improvement and certainly got a good pump in the legs. 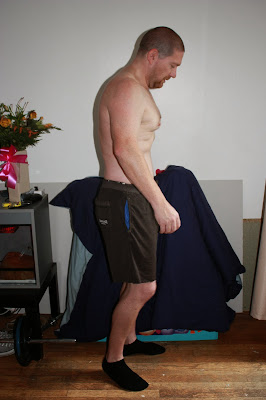 At the moment my diet consists mainly of tuna fish, celery, salad and chicken and I'm trying to cut down on all carbs including bread and potatoes although I do occasionally have a bowl of porridge.